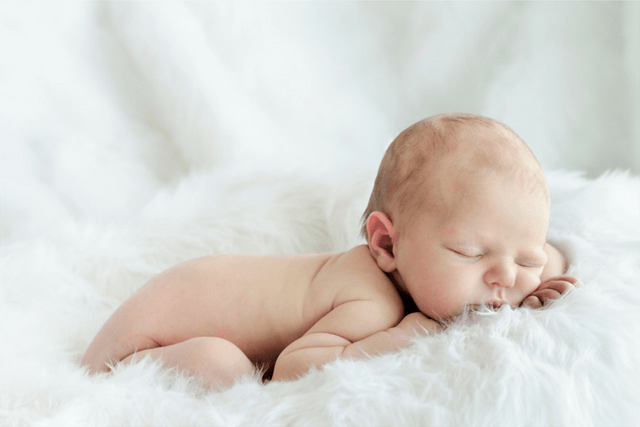 Having a baby is an opportunity for a new beginning. New relationships are built, new goals are set, and new dreams are created. However, despite the excitement that comes with welcoming a new baby, research shows that within three years after the birth of a child, approximately two-thirds (67%) of couples will have a dramatic increase in conflict and hostility. The challenges for new parents can even include emotional changes. The results of these changes can even extend beyond the couple’s relationship, and most often lead to compromised parenting and a decreased quality in the parent-child relationship.

Not only can these changes lead to a decreased quality in the parent-child relationship; they can actually cause issues for the developing child. Further research presented by The Gottman Institute has documented the following: When conflict persists between parents:

Sadly, it turns out that these things are not short term consequences.

As if that’s not bad enough, further findings presented by the Gottmans has revealed information that should strike terror into the heart of any parent. For years we have known that we didn’t necessarily have to ask couples about their relationship to determine the amount of turmoil that was going on between them. Lab tests that measure stress hormones in their system would tell the story far more accurately. Sadly it was later found that researchers didn’t even have to test the parents. It turns out that by taking a urine sample from the children and measuring the stress hormones in their system, researchers were able to find out how much conflict had been going on with the parents!

There is good new, however. Two-thirds is a daunting percentage, but it doesn’t have to be that way. The key question the above referenced research sought to answer was;

“What were the other one-third of couples doing differently?”

Fortunately, we now know what that other one-third of couples do differently. Research has taught us how to keep the relationship strong when the blessed event comes along, and how to preserve the friendship that brought you together in the first place.

If you or someone you know are experiencing challenges after the birth of a child, or would like to prepare for an upcoming birth, call the office at 469-225-9040 or contact us online to take that step and learn how to care for your relationship.