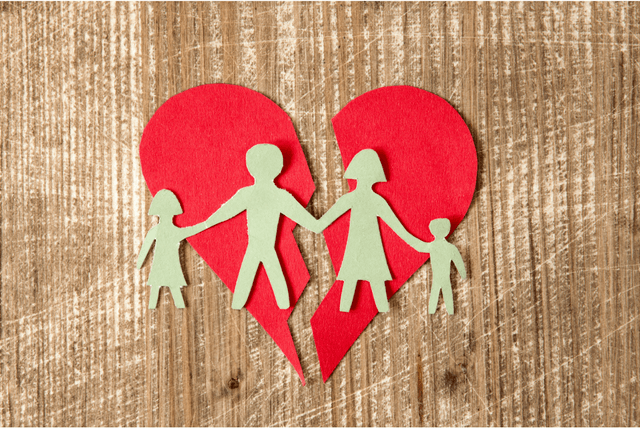 Affairs and infidelity can fracture a relationship on virtually every level. Whether the affair was physical or emotional, the trust and commitment pillars of the relationship can be dangerously in peril. That’s why it’s so very important to deal with past hurts now as they will only continue to cause problems in the relationship. The good news is that past hurts do not disqualify couples from the prospect of marital satisfaction. In fact research has shown that couples can be even stronger after the healing of an affair. Counseling for couples who are dealing with the aftermath of infidelity is centered on rebuilding the foundation of the relationship. Using proven methods developed by The Gottman Institute through over forty years of clinical research we’ll work on re-establishing trust and rebuilding the commitment and friendship. During the assessment phase we’ll seek to find what growth areas led to the fracture of the relationship as well as what areas of strength we will want to build upon as we move forward. Sessions will also be conducted individually to allow each person to share their story, and as a couple so you can begin using new techniques to communicate more effectively and begin the healing process.

From there we will begin moving through a very sound three phase process developed by Drs. John & Julie Gottman to begin healing the relationship with the goal of making it stronger than ever before. We’ll work on rebuilding the friendship as well as fondness and admiration, and ultimately work on healing of the transgression and create shared meaning for the future.

If are dealing with the disclosure of an affair, or are considering disclosing an affair and would like to speak with someone, contact us online, or call the office at 469-225-9040 to schedule an appointment.