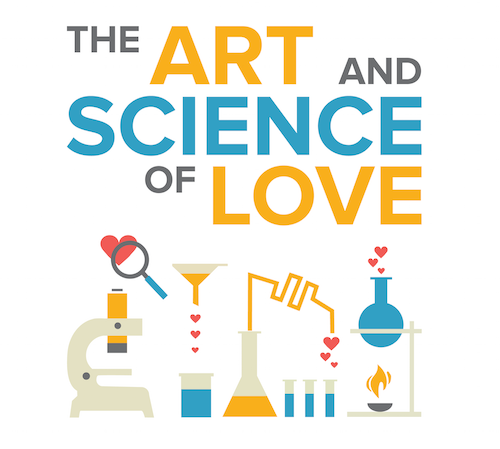 The Gottman Method of couples counseling is very unique in that no other approach to couples education and therapy has relied on such intensive, detailed, and long-term scientific study of why relationships succeed or fail.  In fact, based on over 40 years of research, in seven different clinical studies, Dr. John Gottman has been able to predict with over 90% accuracy whether or not a relationship will survive, and if not, how long it will last.  This is very significant as this type of consistency had never been seen in psychology prior to this.  So how was it able to happen?

Several decades ago Dr. John Gottman, professor emeritus of psychology at the University of Washington built an apartment lab on the medical school campus.  Likened to the Big Brother house today, the apartment was equipped with cameras and couples were sent into the apartment to live with virtually no instructions at all other than to just be a couple.  Of course there were some nuances.  Urine and blood samples were collected to look for stress markers and other indicators.  There were also observation points where staff could watch through one way glass, but overall it has been described to look like a vacation spot where couples would watch TV, rest, or just spend time together.

Over the decades thousands of couples have been studied, video tapes and digital media were analyzed, and they began to correlate traits that they attributed to both what they referred to as the masters of relationships, and the disasters.  This was all very exciting to the psychological community; however, as John says in his lectures, they weren’t truly helping anyone.  It was around this time that John and his wife Julie Gottman, a clinical psychologist herself, formed The Gottman Institute, and began putting together protocols such as The Sound Relationship House to apply these decades of research to counseling and to train counselors to properly use the methods.

Gottman Clinical Training consists of three levels including a practicum.  Once completed Gottman trained therapists are equipped with the most powerful techniques in the profession of couples, marriage, and relationship counseling.

If you are dealing with challenges in your relationship, don’t wait six years. Contact us online, or call the office at 469-225-9040.